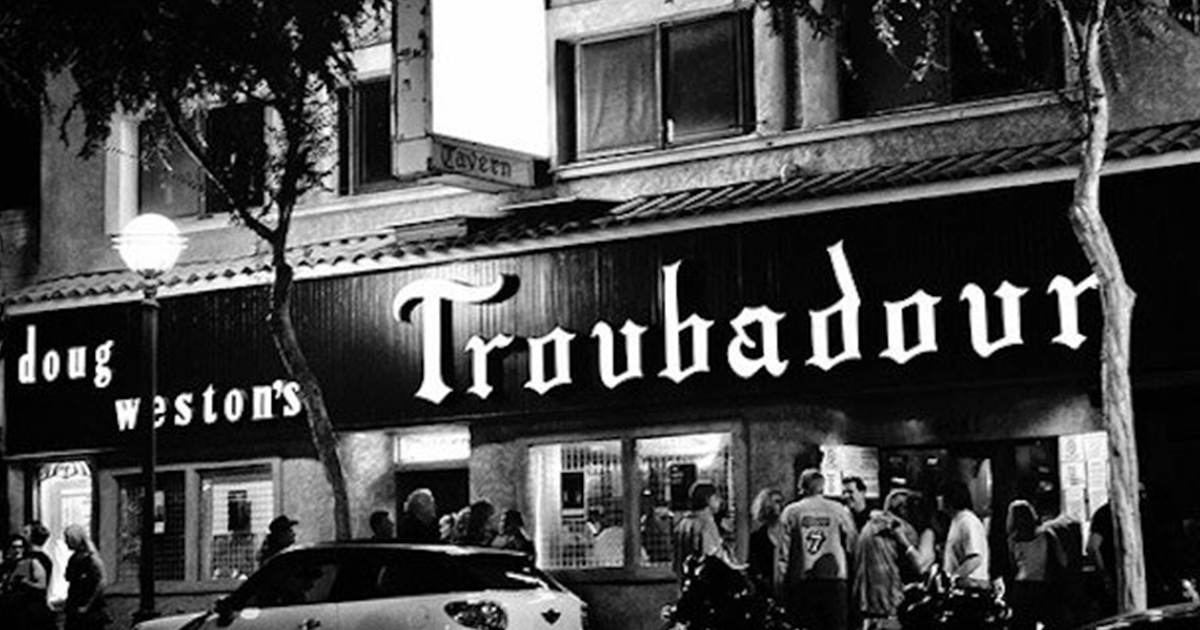 1957 was a big year for rock music. Sun records lost Elvis to RCA and continued to discover artists like Jerry Lee Lewis, who dropped singles “Whole Lotta Shakin Goin On” and “Great Balls Of Fire”. Rock and Roll started to take over the airwaves and opened the doors of many clubs in LA which would create one of the most meaningful music scenes in America. Music venues opened left and right on the Sunset Strip creating launching pads for legendary artists, once “nobody’s” to emerge onto the music scene. One of the first venues to open was The Troubadour, followed by legendary Whisky-A-Go-Go (later inducted into the Rock and Roll hall of fame), Viper Room (Which originally was a cozy jazz club in the 1940’s called The Melody Room), The Roxy, a venue that exposed top performances from talents like The Boss, David Bowie and Prince, and the infamous Rainbow Bar & Grill which was the spot for rock and roll royalty and also the spot where John Belushi would have his last meal before overdosing in his Hollywood bungalow.OPENING OF TROUBADOUR 1957

What was going to be the start of an amazing prominent venue showcasing, shaping and creating the careers of many, The Troubadour opened its doors in 1957. The Troubadour was home to the most influential artists of all time. It’s where many musicians have come to showcase their talent even until this day. Bob Dylan made pop history by creating folk-rock. The Troubadour played an important role in the careers of many including James Taylor, Jackson Browne, Van Morrison, Bonnie Raitt and others.

In 1968, Joni Mitchell made her debut release of “Song To A Seagull”. Originally from Canada, Joni’s rendition of folk graced the Troubadour stage and her career took off. Neil Diamond would make his debut like many others in 1969 and would later introduce Elton John’s U.S. debut of “Rocketman” in 1970. Billy Joel would play his first show at The Troubadour in 1972. During his infamous “lost weekend”, John Lennon was spotted many times hanging with various artists and even tossed out for being drunk. Linda Ronstadt who had an original voice unlike any other in the 70’s set off to start a band of her own of which two members would break off and start The Eagles. The Eagles would form with members Don Henley and Glenn Frey who met at the bar one night at The Troubadour, and their original lineup with Randy Meisner and Bernie Leadon. The band would later release “The Long Run” in 1979 with a different lineup of members which would become the beginning of the end for the famous band. They wrote their song “The Sad Cafe” to the music venue.

Not only did this venue host some amazing music and talent, it created an atmosphere for artists to go and be part of a safe space for musicians; a family. To this day the venue is legendary for the music relationships and even personal relationships it created, like in 1971 when James Taylor would meet Carly Simon and later be married. Nostalgia was created around this legendary space by its artists. Not only would it be known for the great music that surrounded it, but also the mistakes that would be made by artists and their downfalls. In 1970, Janis Joplin would party one last night at The Troubadour and later be found in her hotel room from a heroin overdose. This venue would harvest young talent for years from Bruce Springsteen to Metallica’s debut in 1982. It’s where Mookie Blaylock would become Pearl Jam in 1991 and where System of the Down and Fiona Apple would make their U.S. Debuts in 1996. Johnny Cash would perform one of his last shows here as a tribute to his wife June in 1999. Troubadours founder, Doug Weston would also pass away that year.The list continues in an enormous manner creating some of the biggest names in the industry and to this day harvests amazing talent in Los Angeles. The Troubadour still showcases debut performances and is consistently the best-booked venue in LA. With artists like David Grohl, Lily Allen, Franz Ferdinand, Coldplay, Ryan Adams, The Strokes and Red Hot Chili Peppers the venue always delivers diverse great talent and creates an opportunity for the less-known independent artists as well. The rise of the singer-songwriter in the LA music scene has long existed since the days of Carole King and James Taylor, and currently with newer acts emerging to the scene.

One unique individual to break out into the singer-songwriter scene is Theo Katzman. This 31-year-old songwriter grew up in New York and has showcased himself as an LA based artist and producer. Katzman grew up listening to classic rock and soul music. Theo, a natural drummer is heavily influenced by acts like Joni Mitchell and Paul Simon and artists who are said to “capture a moment in cultural time”. I had the pleasure of watching Theo perform at the Troubadour in June and his live performance throws everyone out of the water. You begin to wonder why somebody as talented as Theo Katzman hasn’t made it to the big leagues yet, but Theo started out in the band Vulfpeck and is now carrying on his career as a singer-songwriter with his new album. Theo reminds me of a young Hall and Oates combined into one man. With his wispy high notes and groovy melodies, he captivates audiences and makes them feel like a single moment lasts forever. Theo’s Album “Heartbreak Hits” released in January of 2017.

This particular performance headlined by Theo Katzman was backed up by his dear friend Joey Dosik, who opened for Theo with his impassioned presence and basketball jersey. Joey embraced the warmth of his tunes and made the hairs stand up on your body. He caressed his notes with nuances of soul music. As a teen, Joey was heavily influenced by Jazz and Carole King records as he settled in the music scene as a pianist. Now following the release of Game Winner in 2016, he continues to emerge as a singer-songwriter on the LA scene. His “basketball game” inspired love and heartbreak songs flowed seamlessly into the shows “heartbreak” theme. The entire show made you miss someone, or have a longing for someone and mustered up feelings you thought you forgot about, or at least it did for me. 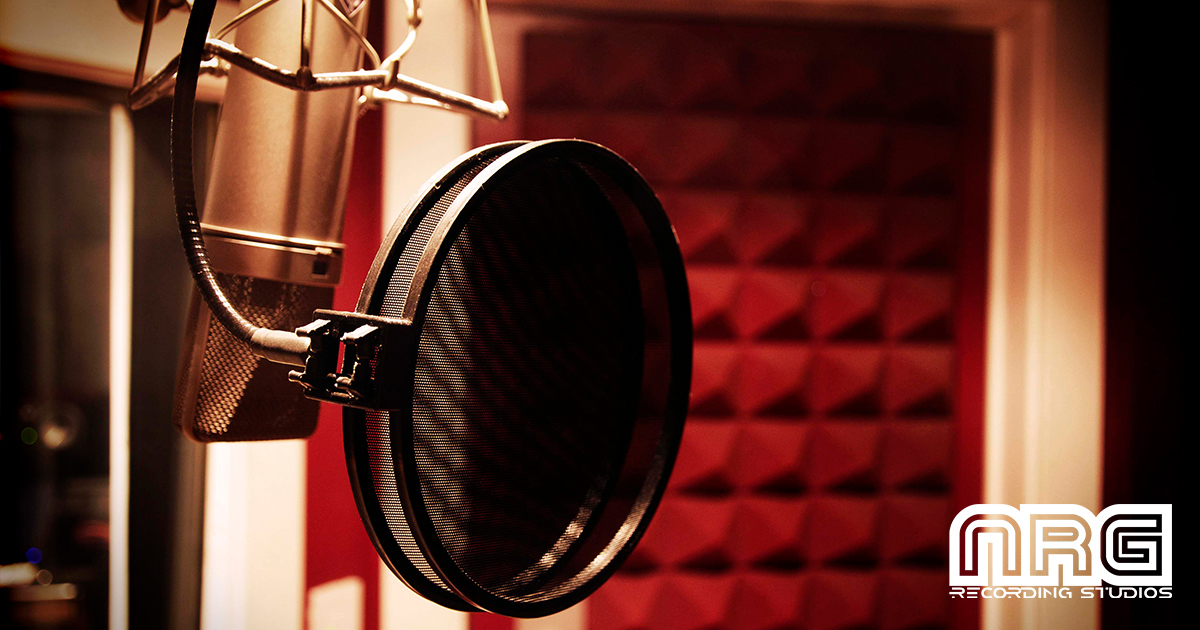 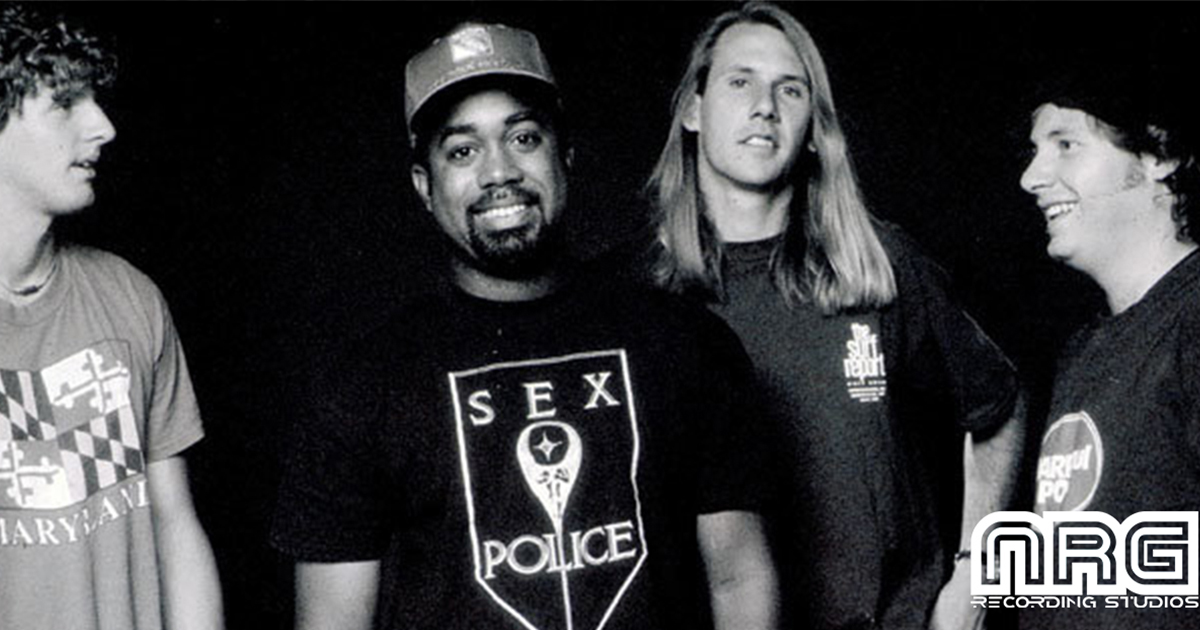 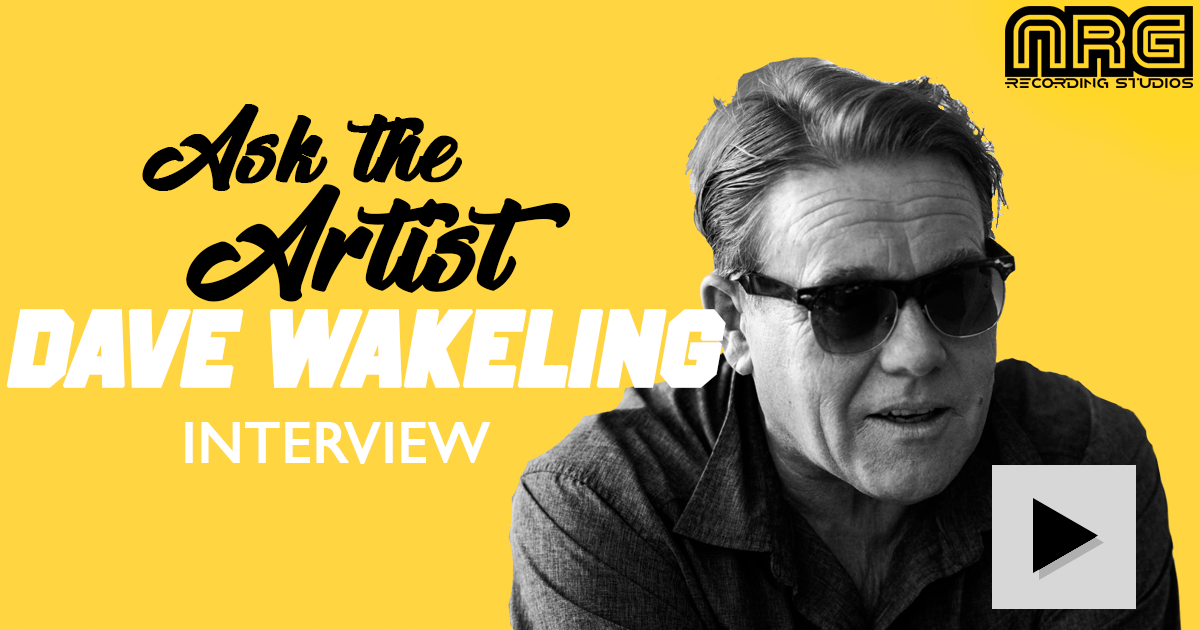