For this month’s edition of “Ask The Artist” we are joined by producer, songwriter, mix engineer and youtube host Warren Huart. Warren started the Produce Like A Pro youtube channel to help educate people on the making of music. Whether it be production, gear, mentality or community Warren Huart has covered every possible angle on his youtube channel and website. We at NRG are no stranger to Warren as we’ve worked with him multiple times in the past on numerous sessions. Warren has an incredible discography starting with bands like Aerosmith, The Fray, James Blunt, Korn but also movie trailers like Inglorious Bastards. Being big fans of his work and personality we invited him over to Studio A to share some his thoughts and memories.

HOW DID YOU GET STARTED?

I got started because I wanted to be a guitar player. I wanted to be Brian May in Queen. The thing about Queen is that they have a massive complexity of layered harmonies both in vocals and in guitars. So falling in love with that at the age of nine just made me love production music without realizing it. In retrospect you know it’s that, that turned me into a producer.

WHAT WERE THE DIFFERENCES BETWEEN WORKING IN THE UK VERSUS WORKING IN LOS ANGELES?

Well, when I was still in the UK I was a studio owner. So I was doing a lot of demos and especially demos for bands I was in, that eventually got my band signed. I came to the United States as a musician but I go my band signed by producing and writing the songs with the band. In fact, the first single that we have charted top 40 I produced and when I moved here I carried on being in a band but all that time I had a studio. I had a three bedroom two bathroom house in Silverlake and I’d record bands all over my apartment. I had a stand-up bass player in my bathroom. I had the drums in the living room I had the vocals in another bedroom, amps in the kitchen and I produced a lot of bands and quite a few of them got record deals.

WHY DID YOU CREATE YOUR STUDIO?

I always had a studio at home whether it be 2 cassette players, a 4 track cassette, some ADAT’s, or primitive DAW’s whatever it was I always had some kind of studio and I got to that point where I was making records both as a musician and then eventually as a producer and engineer in my own right. I was coming into NRG kind of level studios and you’d go in and you’d track drums. But then you would have to do overdubs and doing a vocal for a lot of people at 1,200 to 1,500 a day gets expensive so you get a studio out of necessity. And necessity is the mother of invention as they say

WHAT QUALIFIES AS A 5-STAR RECORDING FACILITY?

Having a tech is the biggest thing a studio can have you. Especially when you’ve got a vintage console. That is a differentiator between for me a professional studio and a home environment is keeping the gear running at all times because people come to a room like this because they want the sound of that room through this console. So it’s very important that a professional studio has a tech staff or at least somebody on speed dial is going to be there in 20 minutes.

CAN YOU BRIEFLY DISCUSS YOUR CAREER IN FILM AND TELEVISION?

I’ve done many TV things and film stuff and it’s all different levels some of it is custom made. For example Inglourious Bastards it was the trailer that I wrote. I wrote the music for the trailer which I wrote that and recorded it without sounding pompous in 20 minutes. Then I’ve written other trailer pieces where it’s taken me three days and they’ve rejected it. So I don’t know what the lesson is there. I’ve got music that I wrote for film and TV and then I’ve got stuff that I produced the other bands have had placed the Fray obviously were huge ones. I mean songs I worked on with the Fray some of the most licensed songs of all time. Anybody watching this will probably know how to save a life even if they didn’t hear on the radio not because it was in scrubs about 4000 times. It became a standing joke it got played so often.

WHAT IS YOUR ALL-TIME FAVORITE RECORD?

My all-time favorite record to listen to Queen, a night at the Opera first record rock and roll album I’ve ever heard.

HOW DO YOU FEEL ABOUT THE CHANGES IN THE MUSIC INDUSTRY?

I actually like all the changes in the music industry. I like the way things are going. It’s really contentious and other people in my position would scream and shout at me. I like Spotify. Some people hate it but I like it. I like Spotify because it is a reality and we have to stop pretending and screaming and shouting about something that is here to stay. Whether Spotify becomes the only and the most dominant streaming service for the next 50 years or not is up for discussion, but it’s not going to go back to kids buying music in CD form. It’s just not. We’re all kicking in screaming about this platform because it suited an antiquated business model and the antiquated business model was, wait for the phone to ring go in and work for six weeks get paid a huge amount of money and then wait for the phone to ring. Now it’s hustle. Get involved in your artist future start caring a little bit more.

Every time you open up Facebook and you hear somebody complaining about some was that girl that was on the other day and the only thing on Facebook was that Atlantic had signed this young female artist and everybody was trashing. Sure go and cultivate a young artist and do something that’s better.I like the Spotify platform because I have independent artists. They own the music 100 percent. So what it means that they wrote the song and they own the master. So one of my artist makes anywhere from fifteen hundred to 2000 a month of Spotify plays. But there’s nobody out there knows who he is. You can be a middle class artist but it takes work.

So it’s up to the artists and the producers and the songwriters and everybody to get in there and really help each other. So I actually like where we’re at. It’s still the wild wild west. There’s still very cynical people cashing in on artists but in general if your motives are pure and you really are looking to build something and make something great. I think it’s a great time to be doing music.

It’s interesting with the YouTube channel. I’m always sort of moving between things that I know will do really really well and things that I want to help educate people on. I see some of the guys that are super successful massive numbers and then I see people that are less successful, but I like their content. So I try to sit in the middle because I think if I did more shock value big statements like “Why you suck as a producer” will probably get 250000 views if I did a video called that. But it’s click bait and it’s just not how I want to present myself. So I’d rather have quality over quantity. I’d rather educate people and show them the realities of what the music industry is up to.

CAN YOU TELL US ABOUT THE “PRODUCE LIKE A PRO ACADEMY“?

The Produce like a pro Academy is kind of an extension of everything we talked about most of the stuff that I that we see that does these kinds of things makes the music industry very competitive. Forums tend to be places where people trash each other as we know and tell everybody they’re wrong and I don’t care for that at all. I care for support. It’s a very very tough business. So instead of taking it out on somebody in a forum when you’ve had a bad day, go in there and try and find some resolution. The more I help people the easier my life is. The community aspect is huge for me and that’s what the Produce Like A Pro Academy is all about community.

WHAT IS YOUR ADVICE FOR SOMEONE STARTING OFF IN THE MUSIC INDUSTRY?

The number one piece of advice I would say is to just do it. Don’t speculate about the industry and where it’s at because it’s very easy for us to think: “why should I bother”. This one of the biggest things for me. I identify with people because I’ve had all those feelings. You know I didn’t produce my own music for the longest time because I was like: “oh nobody is going to want to hear me”. And then the more artists I work with I thought to myself, I can do this I can do that. So it made it easier for me to do things for myself. And as I learned different techniques for recording myself I was able to apply those to other people. So it’s it really is a very important thing to just go out and do it. It’s very easy to be paralyzed and to sit there. But yes you have to work hard. But if you love music it’s really not that big of a deal.

We want to thank Warren Huart for taking the time out of his busy schedule to sit down with us and shed light on his points of view and experiences. As always if you have any suggestions for our “Ask The Artist” section, be sure to contact us. Next month we will be sharing an exclusive “Ask the Artist” piece with Fred Durst, so stay tuned! 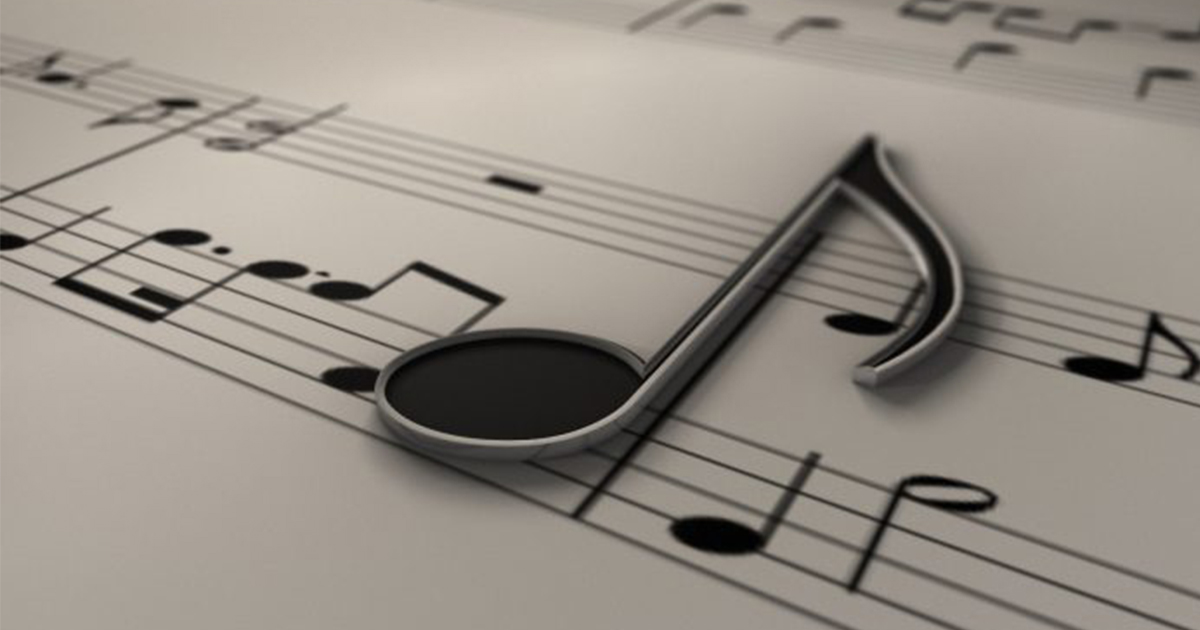 How To Get All Of Your Royalties
by
Kyran de Keijzer
November 27, 2017
Tips and Tricks 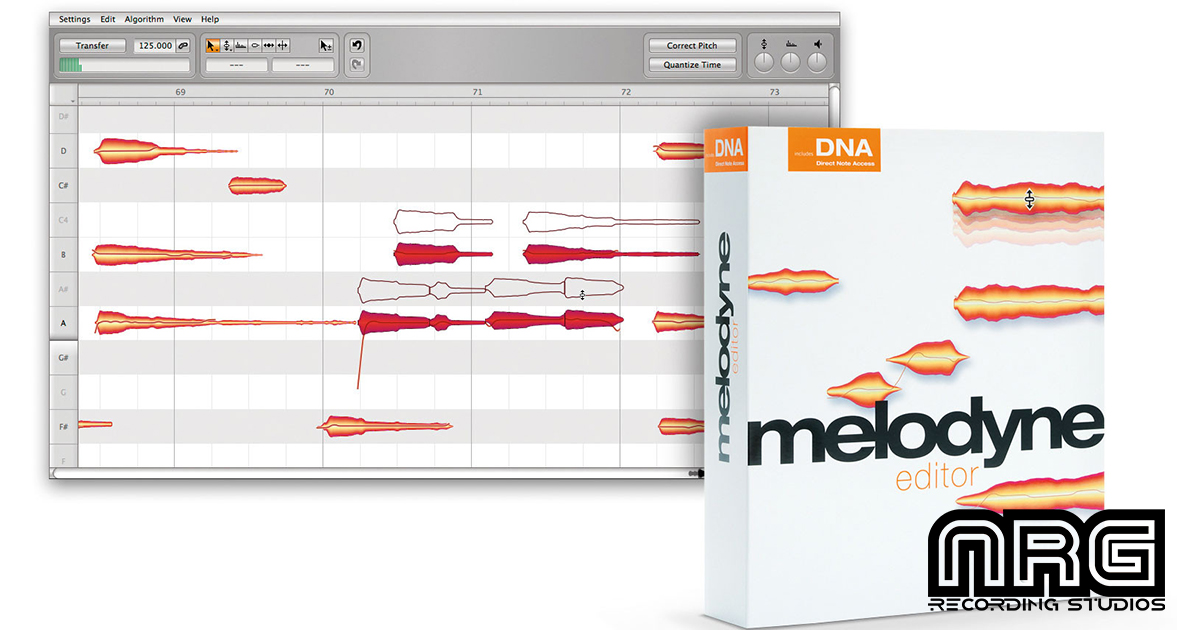 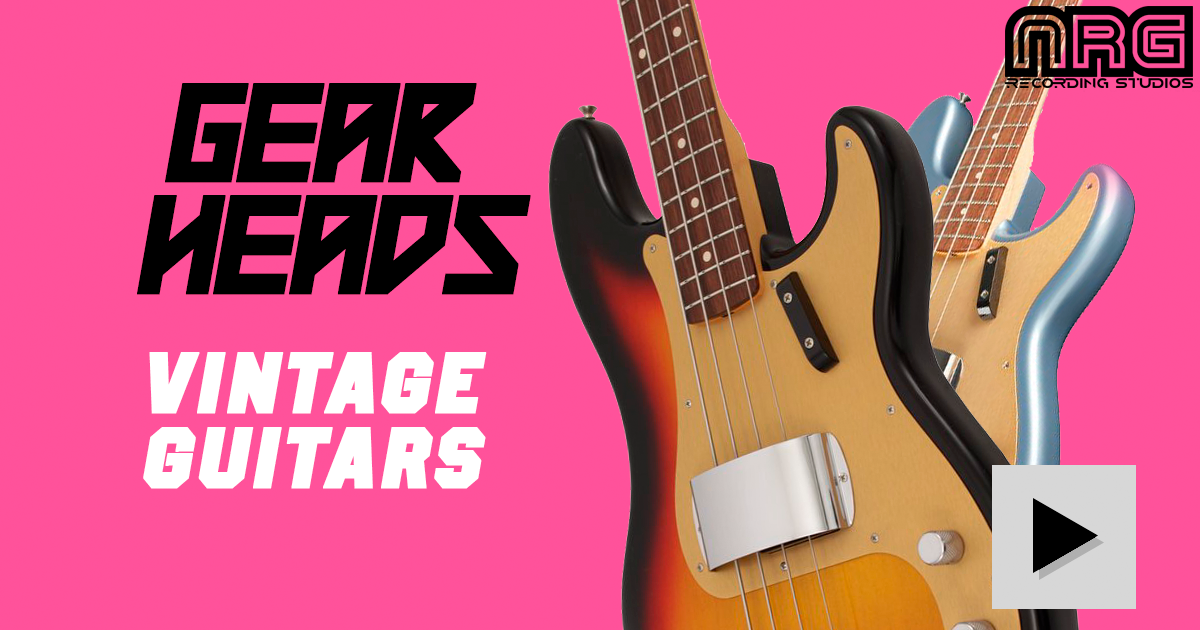