This month we sat down with The Dales, ever-enchanting five piece Americana band inspired deeply by the classic approach to country songwriting. Watch the exclusive interview and be sure to catch them at their upcoming Troubadour show. The band’s soaring three-part harmonies are all in the heart and vision of the band’s lead songwriter Drew Lawrence (Christina Perri – Jar of Hearts) and his four closest friends. Their debut album Marie has since been released on August 7th.

What are your musical influences?

DL: We’re influenced by roots, classic songwriting, Americana, old country music, and I think a big part of our sound is how much fun we have together.

How’s your tour been going?

DL: It’s been really amazing meeting people all up and down the west coast and we had the great pleasure to tour the Midwest as well this past summer and it’s just been so awesome to meet new friends and to play for them. And we look forward to 2018 and to take them along the journey with us.

(CT: And we really love taking fans in the van after the show.)

All: Not in a creepy way!

Tell us about “Still The Love.”

KV: We had a feature on Apple Music, a song of ours called “Still The Love,” that was actually written from the inspiration of Heather’s passing. And that turned into a creative space that formed the song. One of the executives at Apple Music was really touched by both the song and the story and he ended up deciding to push it forward on Apple Music as a featured song.

How do you feel about your upcoming show at the Troubadour?

DL: Yeah we’ve had our eye on playing the Troubadour for the past year and we’re really grateful to have been given the show.

DL: It’s January 6th and we’ve been looking forward to it for the past few months. Everybody should come, it should be a good time.

Find out more about The Dales live dates and catch the Troubadour show here before it sells out! 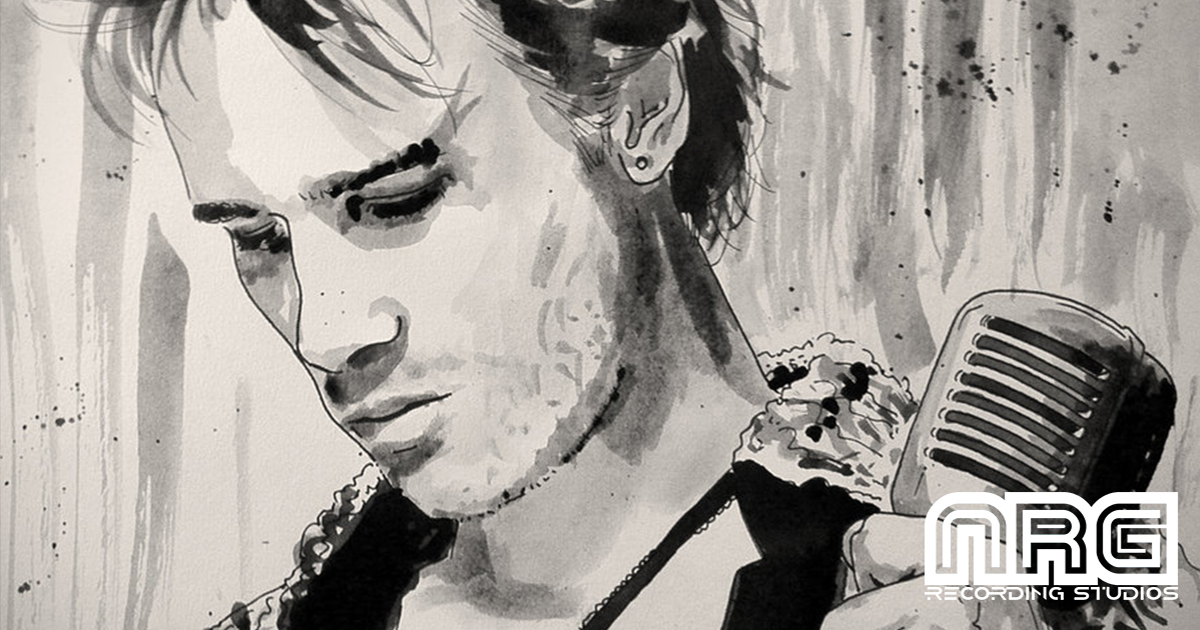 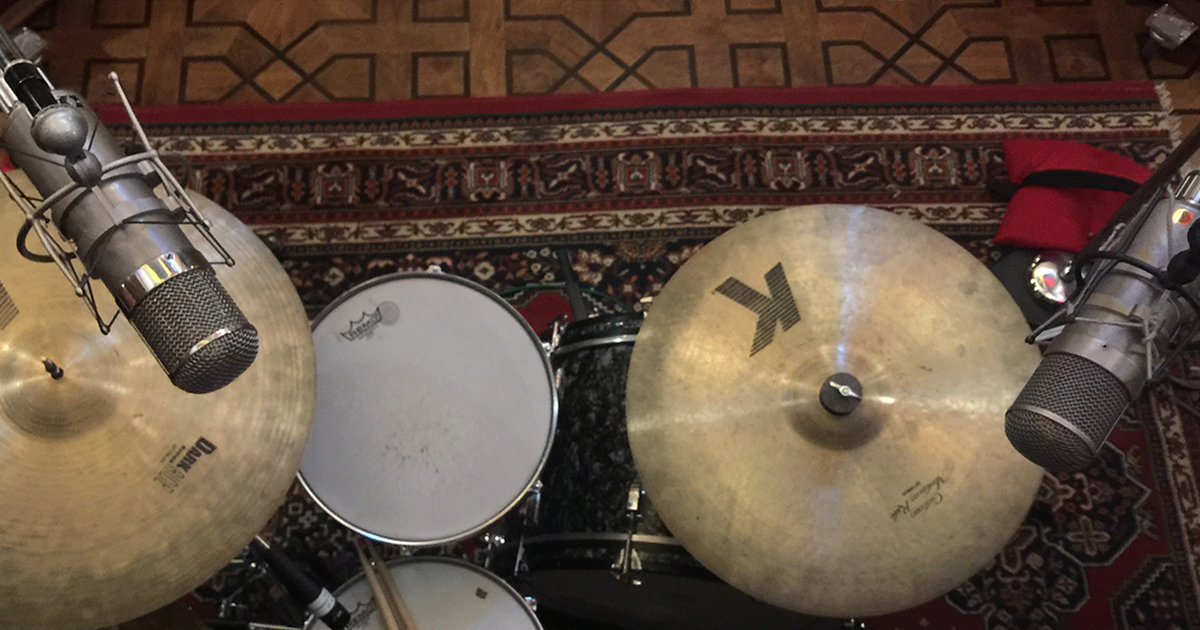 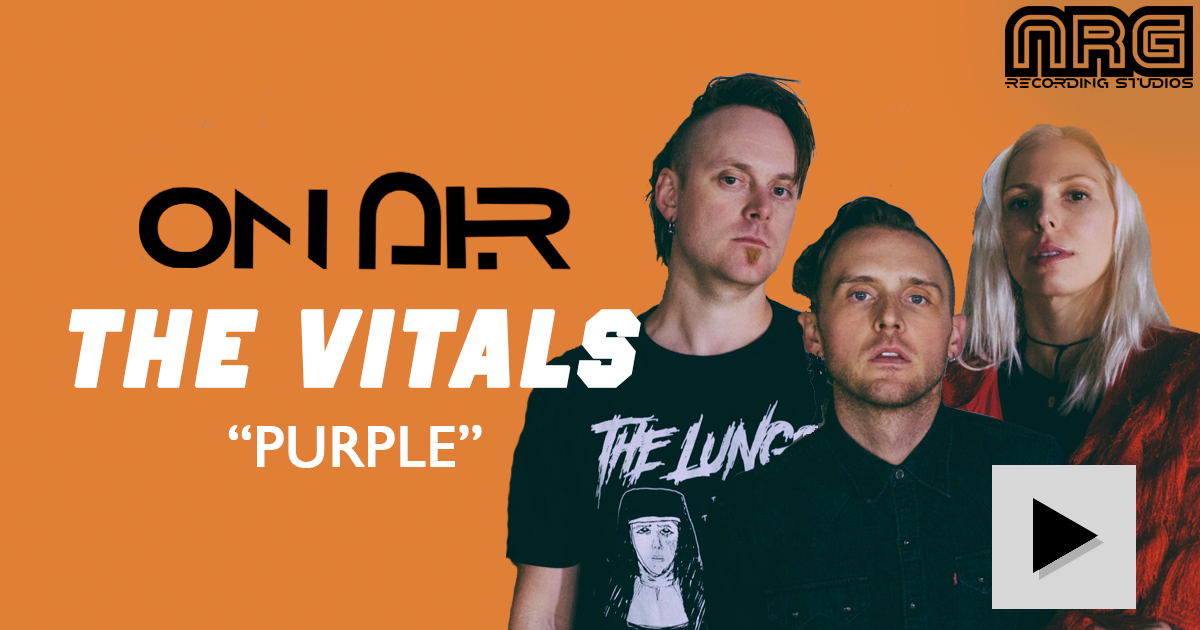