Our engineers tend to be massive gearheads. They’re constantly chasing tones — a particular sound made by a combination of guitar, pedal, amp, and strings to provide our clients with endless possibilities of options for their project. After they eventually find something that speaks to them, they’re still likely to explore other options to provide our clients with various tone options.Distortion pedals have always been an easy way to dramatically change your guitar tone. That’s why we have a diverse collection of new and vintage pedals to choose from. Having been chasing guitar tones for 30 years, we’ve collected and tested out distortion pedals for decades and have saved, in our opinion, the best sounding ones. Please keep in mind that this video is not a list of the best-sounding distortion pedals, but rather an extensive breakdown of what we have, to our clients.

Having said that, let’s talk about what distortion is and does. We can break this up into 3 categories: Distortion, Overdrive, and Fuzz. Distortion pedals work by altering the sound wave to introduce clipping within the unit without relying heavily on amp gain. This is distinct from overdrive, which works by applying gain increases at specific points. Overdrive does just as the name implies: it pushes the amp into breaking up in a natural way.

Distortion fundamentally changes the input signal to the amplifier, giving the more compressed signal that is prevalent in modern rock and metal. The idea behind a distortion stomp box is that you can get full saturation at lower volumes, as opposed to driving your amp to generate enough compressed amplitude for clipping to occur. Distortion is also distinct from fuzz — fuzz is essentially a pair of transistors (generally germanium, but not always) and some circuitry that results in a squared waveform. Distortion circuits are a more complicated configuration of additional transistors, clipping diodes, and op-amps, often subjected to filters in order to voice them in a particular way or to give the player the option to do so.

Now that we have a good understanding of what distortion pedals do, we thought it would be cool to show you what all of our Distortion Pedals sound like in a short clip. So here are 17 NRG distortion pedals in 2 minutes!

The Tone Bender was one of the first fuzz tone boxes to come out of England during the booming London music scene in the mid-1960’s – the British answer to the American Maestro Fuzz-Tone made by Gibson. There are numerous versions, each with different circuits and different characteristics to the sound, and numerous re branded versions made for third party companies, and numerous clones. Tone Benders were popular pedals among guitarists in the late 1960’s through the mid-1970’s. They are often associated with the Vox brand, and guitarists like Jimmy Page, Jeff Beck, Mick Ronson, and Pete Townshend. They are arguably the pedals with the most interesting and colorful history in the annals of fuzz and the genesis of the UK stomp box phenomenon

The legendary Way Huge Green Rhino Overdrivehas all the gorgeous classic overdrive that you crave but it has evolved to include cool new features that make it even more rhinoceriffic. In addition to the Volume, Tone, and Drive controls, you get a 100Hz EQ knob to cut or boost your low end by 12dB. Your low notes can either shake the ground like a stampede across the savannah or cut through the mix like a charging rhino’s horn. This pachyderm of a pedal also sports a Curve control to fine-tune the corner frequencies of your tone.All this amazing tone shaping makes other overdrives seem boring and one-dimensional by comparison. In front of a clean amp, with the Volume and Drive set at noon, you can go from pristine purity to a punchy, dynamic rhythm tone.

The OctaHive is super high gain fuzz with a well pronounced high pitch octave. The octave can be turned off by the toggle switch, turning it into a warmer and thicker fuzz pedal. The best way to achieve a well pronounced octave sound is by lowering the Pre gain and the tone control on your instrument. The balance between the Pre and Honey is the key to achieve a variety of sounds. On the octave mode, things can get really nasty, splashy and gated. It’s great for high gain leads, especially when played above the 12th fret. With a little less HONEY you can get that “purple haze” tone. At low gain settings, it can produce “ring modulator” overtones, great for textures.

The Playboy Harmon Booster is a rare vintage fuzz box made in Italy in the 1970s, with an amazing old school sound to it. There are very few of these bad boys still left in mint condition and therefore it’s one of our favorites. As you can hear in the video it has a wide range of tones from moving the “tone” fader, that can be used for various purposes. Being a vintage fuzz pedal from the 70’s will definitely give you the distinctly old school rock sound if that’s what you’re going for.

The legend of the Klon Centaur, which debuted in the mid-’90s, has taken on a life of its own as one of the most collectible effects pedals of all time. It’s groundbreaking transparent overdrive circuit, its use by such players as John Mayer, Nels Cline and Joe Perry (to name just a few) and its relative scarcity on the used market have propelled prices to unprecedented levels. Builder Bill Finnegan has made Klons with both red and silver casings as well as with and without the Centaur logo (commonly referred to as Horsie or Non-Horsie models). The circuits on all these editions are all the same, but the “Horsie” models are a bit rarer so command slightly higher values.

The Coffin Case Blood Drive Distortion Pedal features classic rich analog distortion and a warm boost circuit, with more gain and tonal control for modern sounds as well as your favorite tones from times past. In addition to the great sound, it features a coffin-shape case made of die-cast metal, a spider web no-skid pad on the bottom, and glow-in-the-dark knobs. This pedal sounds as good as it looks and is fantastic for those nu-metal tones.

The WhoctaHell is a Low Octave Fuzz, with fully independent controls for the fuzz and the octave. It’s an overdrive/fuzz summed up with a gnarly square wave low octave, resembling an 8-bit bass synthesizer. Its octave has a range of one or two low octaves, selectable by a toggle switch and also has its own separate bypass switch. The od/fuzz and octave work fully independent and used separately, but the magic really happens when you start blending them together and finding your sweet spots. You can create a large range of tones, that can be used in many different ways.

The 432k Distortion box is all about signal routing. One distortion circuit with an active hybrid diode/transistor ladder filter (with resonant feedback) for tone control. Another with a clean pass signal. Both signals are merged together and “glued” through a transistor drive and op amp style fuzz. A feedback noise circuit is added in for fun. Also equipped with CV in for filter control.

The Roger Mayer Fuzz Face is unquestionably the most accurate “Vintage fuzz effect” manufactured today that replicates the sound of the early Hendrix tracks. The Roger Mayer Classic Fuzz has the genuine pedigree and heritage and you can rest assured of having a device designed and built by the man who was there.

The Jacques FB-2 Fuse Blower is a triple-engine distortion pedal that can produce a vast array of saturated tones, from classic vintage distortion to modern “shredding” solo sounds. The FB-2pedal excels in preserving the original tone of your guitar as well as the sound of the amplifier it’s plugged into. The Jacques FB-2 distortion pedal’s 3 “Blow” controls determine the amount of distortion in the low, mid, and high frequencies. These 3 different distortions can be set independently of one another, allowing any tailored combination. The Jacques Fuse Blower also has Volume, Tone, and Fuzz controls that determine the level and degree of the effect from sweet vintage overdrive to maxed-out industrial shred.

Best used at the end of a signal chain in combination with other pedals, the Ibanez LF7 from the Tone-Lok series creates wide and wild soundscapes of far-out tones that used to require a rack of vintage analog gear. It also performs well with vocals, drum machines, or in any mix-down context. On the outside, Tone-Lok effects are equipped with the Ibanez exclusive “set and forget” Push-Lok rotary pots. Push the knobs down and your tone settings lock securely inside the case”no more lost settings or broken knobs.

The Overhive is an extremely versatile medium gain overdrive. It’s round and warm tone respects your amp, enhancing its best qualities while dynamically reacting to your playing. This pedal achieves the elusive mid-gain overdrive without making you feel a disconnect between you and your amp. Your sound remains punchy and direct with a warm musical break up and singing sustain. The controls give you nearly infinite possibilities. While the “Body” switch is great for when you are switching guitars on a set or just feel like adding a low-end boost, the “Hive” switch can make you sound bigger and fatter, or tighter and thinner.

the Yardbox is supposed to be a sonic replica of the Sola Sound Tonebender fuzz pedals made famous by the sounds of Jeff Beck, Jimmy Page and Eric Clapton (to name a few). This pedal absolutely nails the Tone Bender sound (think Led Zeppelin I and Wired for two quick references). You can get tones that can simulate (not necessary replicate for obvious reasons) old Zeppelin, Clapton or Jeff Beck. For those seeking the Tonebender sound, this is definitely a pedal to own.

The Tube Driver is a booster/overdrive pedal with an IC and vacuum tube driven preamp circuit inside, used by guitarists such as David Gilmour of Pink Floyd, Eric Johnson, Billy Gibbons, Joe Bonamassa, Joe Satriani, Kenny Wayne Shepherd, J Mascis, David Holt, Keith Urban, and others. It was designed and built by audio electronics engineer B.K. Butler (Brent Butler). Around 1978 Butler designed and began making an early version of the Tube Driver, one of the first tube overdrive pedals.

The FZ-2 is a modern pedal built for the modern guitarist, but its sounds are pure retro. The FZ-2 re-creates vintage fuzz tones from the ’60s and ’70s through BOSS’s state-of-the-art COSM technology. Recall the fuzz-filled flavors of classics such as the Maestro FZ-1A, Fuzz Face, and Octavia and kick ’em into overdrive with the FZ-2’s Boost knob. BOSS’s proprietary COSM technology lets you re-create classic fuzz, and a BOOST control provides a more aggressive tone. If you want to beef up your rig with classic retro fuzz artillery, the FZ-2 is the perfect weapon.

This is an OEM version of the legendary Schaller Fuzz (Tone Distorter) for the Kent brand. The Kent Angry Fuzz offers a combination of Fuzz and Growl for a new range of “angry” sounds. It officially released at Musikmesse Frankfurt in 1971 and in the U.S. in the early 1970s. 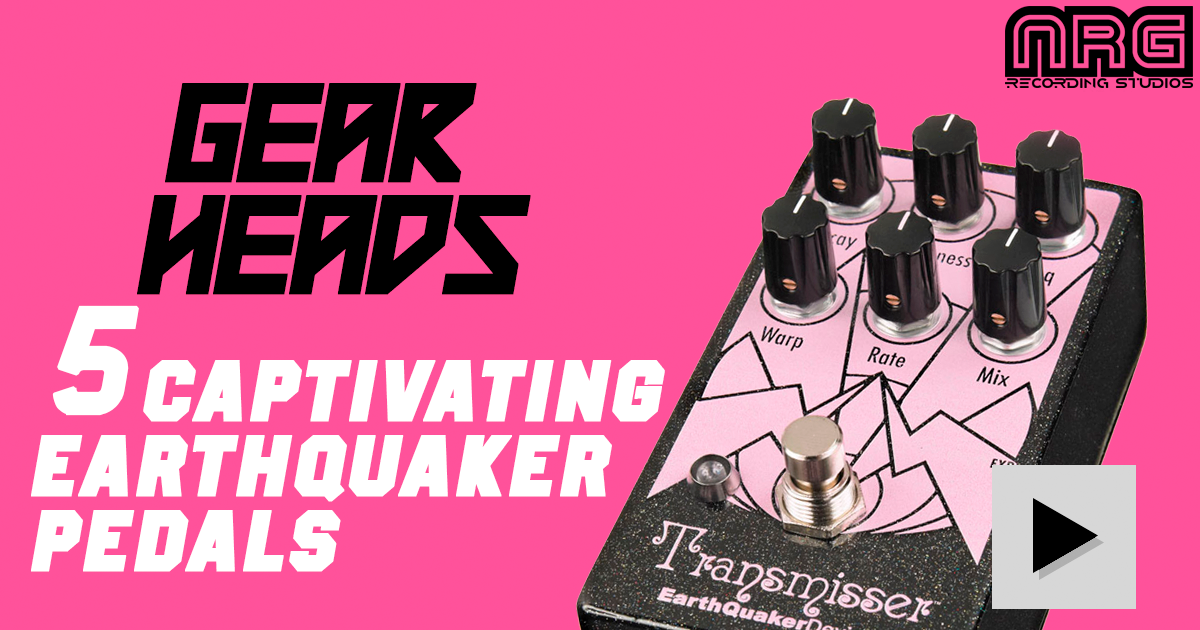 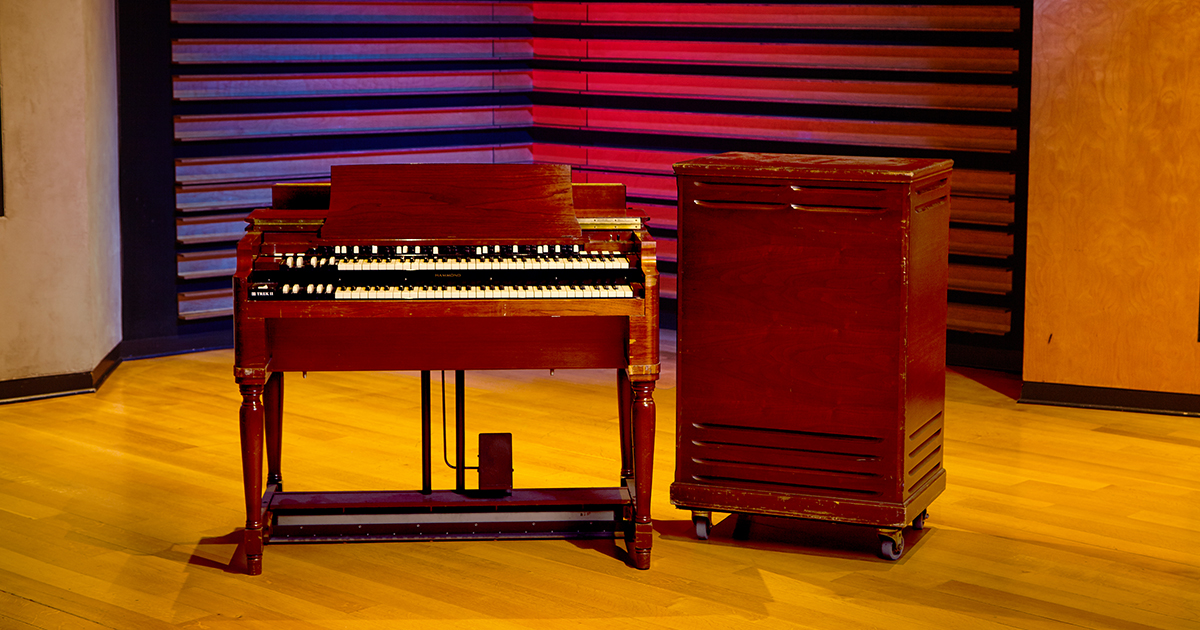 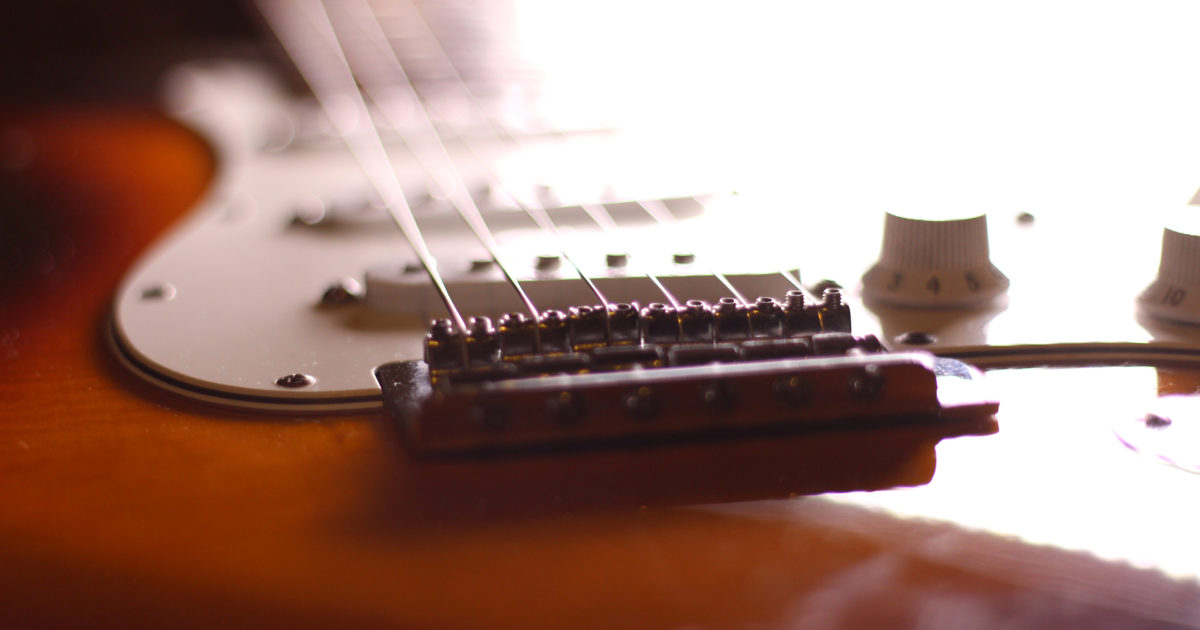